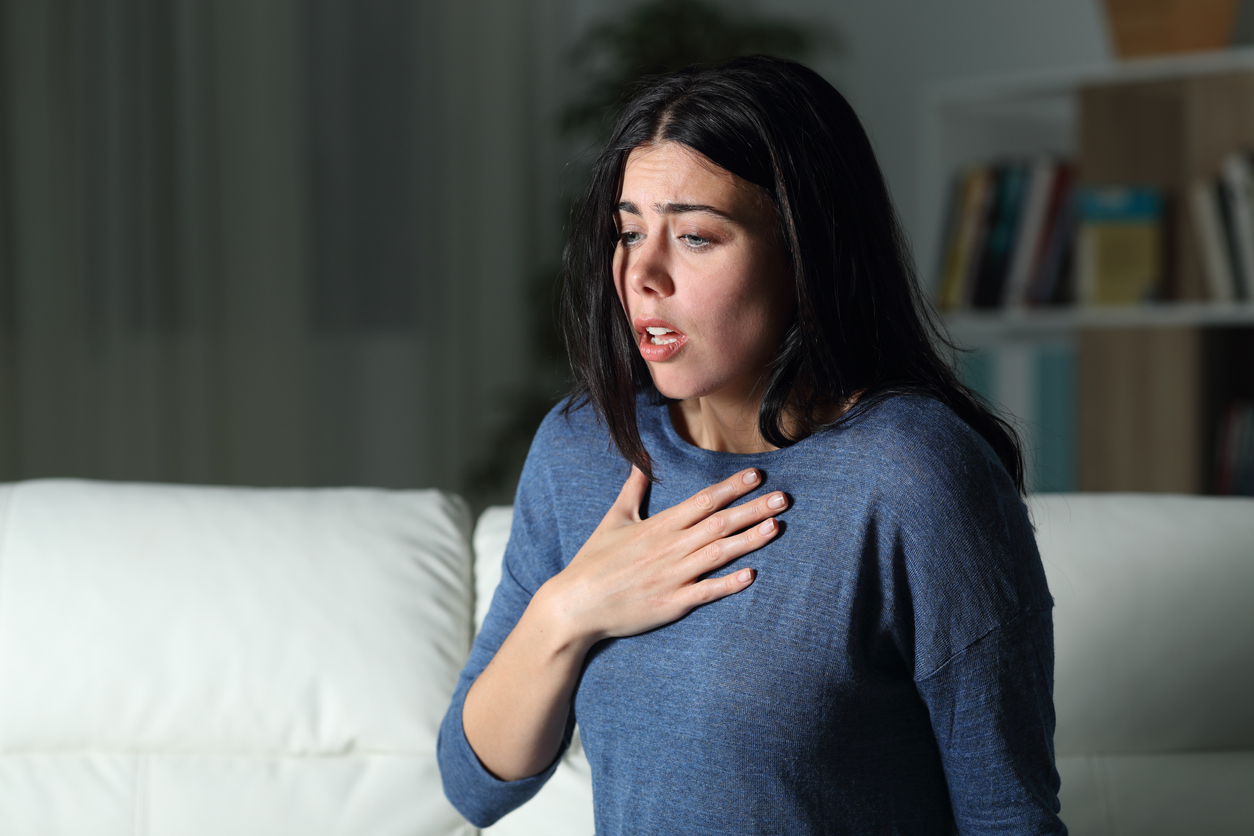 In someone who has asthma, an asthma attack occurs when something suddenly prompts your airways to narrow and become swollen. This makes breathing extremely difficult, and it is why a severe asthma attack necessitates a visit to a doctor right away.

The attack is often the result of an allergic reaction, such as to pollutants in the air. Asthma symptoms are triggered as allergens are introduced into the lungs, causing tightness in the chest, wheezing, trouble breathing, and coughing.

Surprisingly, asthma is one of the most common reasons why kids miss school. Approximately 10% of American children have asthma, according to the Centers for Disease Control and Prevention (CDC), a division of the U.S. Department of Health & Human Services (HHS).

What Can Prompt an Asthma Attack?

The condition is dangerous, and it can in fact be deadly if a severe attack is not addressed. The patient’s airways can become so constricted that the person suffocates, which is why treatment is imperative.

Although asthma is incurable, it can be managed with treatment – and not everyone with asthma treats their case the same way. Still, preventing asthma attacks is the primary goal, and knowing the risk factors and triggers that are associated with the condition can actually help an asthma patient save their own life.

Some of the risk factors of having a sudden asthma attack are the following:

Living in an area that has a high amount of air pollution, such as smoke, creates the perfect storm for an asthma attack. It also is a risk factor for developing asthma in the first place.

A person with one or both parents with asthma is much more likely to develop the condition – up to six times more likely than those who do not have an asthmatic parent. Therefore, family history can play a significant role in this lung condition.

Cigarette, pipe, and cigar smoke causes the airways to become irritated, thereby heightening your risk of developing asthma and having an asthma attack. In addition, if your mother smoked while she was pregnant with you, then you also are at a higher risk. Those who are frequently exposed to second-hand smoke are also placed at a higher asthma risk.

Asthma is treatable, so don’t ignore your symptoms if you tend to have occasional difficulty in breathing. If you have asthma, or if you are experiencing similar symptoms, seek medical attention.

For urgent healthcare treatment, Cornerstone Urgent Care Center is here for you. Our number is (585) 207-0088 if you have any questions, but feel free to walk right in during our always-extended office hours.

We’re open seven days a week, 365 days a year, including holidays. We know that asthma attacks don’t take a vacation.